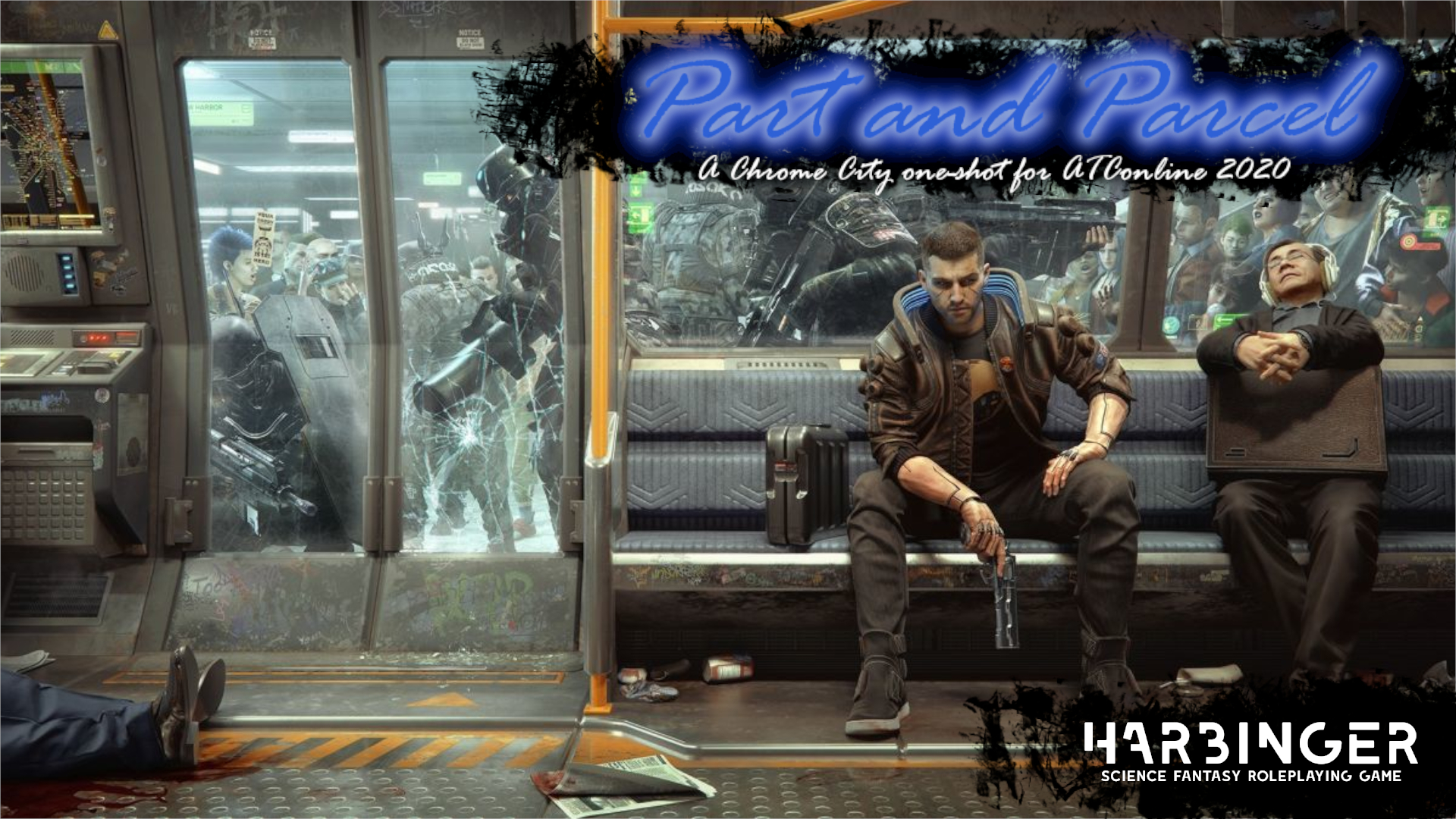 Liberation Day was a celebration, held by Sept Aldemont, of the day that this moon became more than a prison. Deep beneath the surface, an enormous deposit of orichalcum was discovered, and transformed this penal colony into one of the richest cities overnight. Naturally, the Warden Lords of Cadian gained their Septhood alongside their tremendous newfound wealth and influence.

So, on this Liberation Day, it is time to send Sept Aldemont a clear message. It just so happens that a new statue of the Lord Warden is set to be unveiled as a part of the celebration. It also just so happens that the base of that statue is only one block from the last stop on the Number 5 Train.

You know what you have to do.